Accompanied by the fabulous Mark Camilleri, “Gabs sings Babs” is the perfect opener to the 2022 season.
Photo credit: Sam Gaetz.

"Gabs Sings Babs" will not have an intermission. It will run 90 minutes straight through with a relaxed atmosphere, dimmed lighting, main doors will remain open for people to go out to the restrooms if necessary. 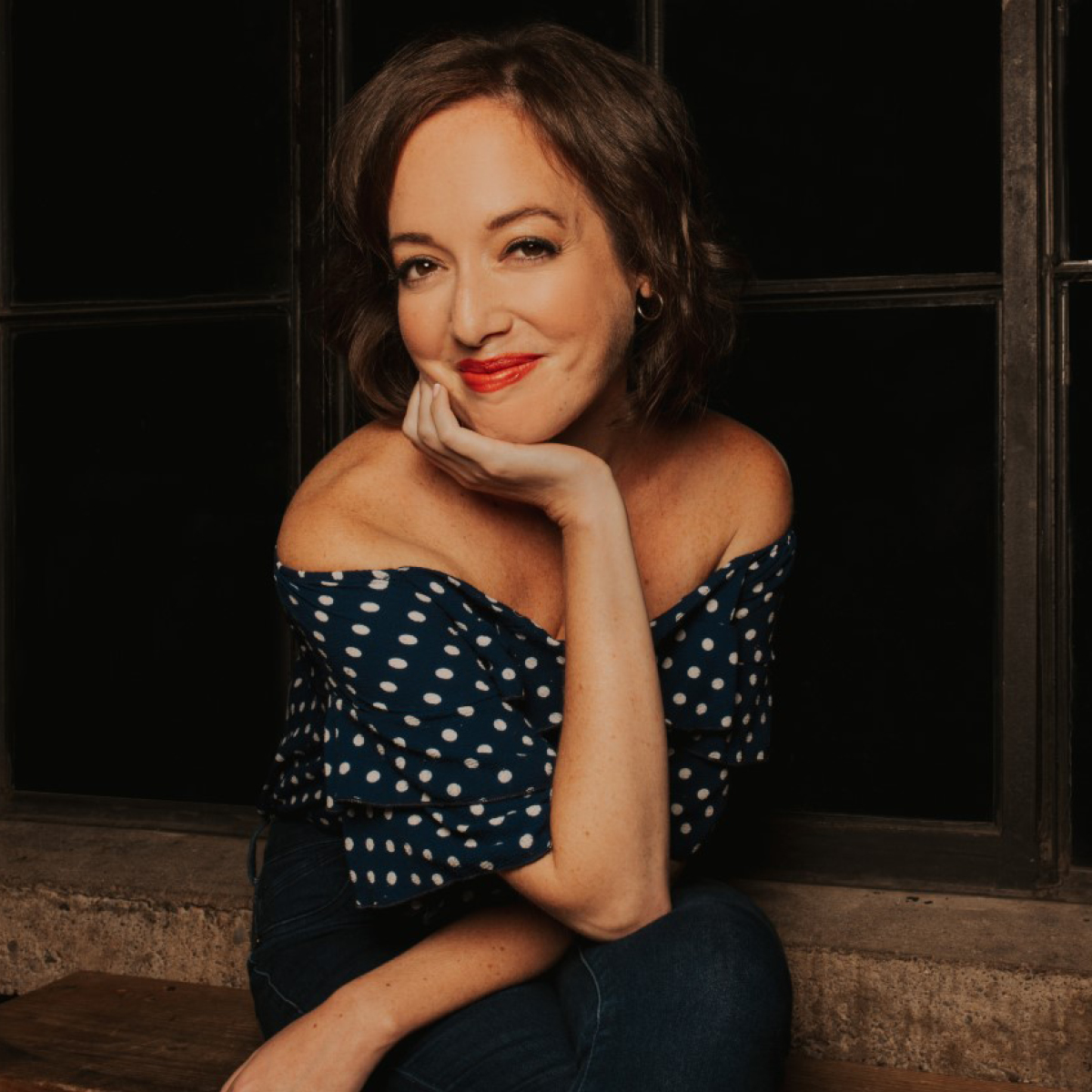 Hailed “Canada’s Queen of Cabaret” by CTV, Gabi Epstein is a DORA AWARD winner and one of Canada’s leading stage/cabaret performers best known for playing Audrey in “Little Shop of Horrors” at the Stratford Festival and Fanny Brice in “Funny Girl” at the Segal Centre and in concert for the Harold Green Jewish Theatre. She is beyond thrilled to be bringing “Gabs Sings Babs”- her love letter to Barbra Streisand, her community, and herself to the Port Stanley Festival Theatre.

Gabi has performed in concerts/cabarets all over North America in such acclaimed venues as Koerner Hall, The Meridian Theatre, The Sony Centre, The Jane Mallett Theatre, The Jazz Bistro, The Rex, 120 Diner, Revival Bar, Buddies and Bad Times, The Old Mill, and Don’t Tell Mama in NYC where her show was named “Best Cabaret of the Year” by the Times Square Chronicles.

“Gabs Sings Babs” debuted at the Toronto Jazz Festival and has subsequently been performed at the Segal Centre, Globus Theatre, and be playing at Theatre Collingwood in July 2022. 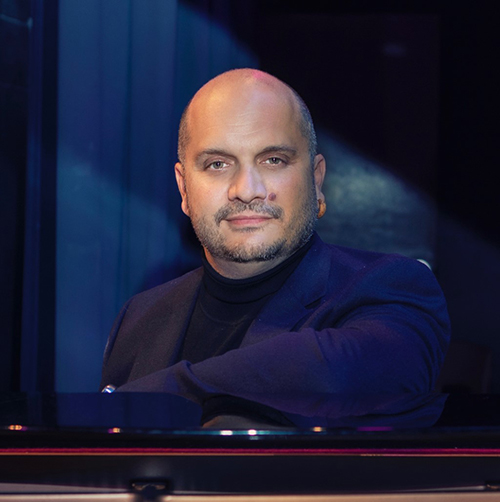 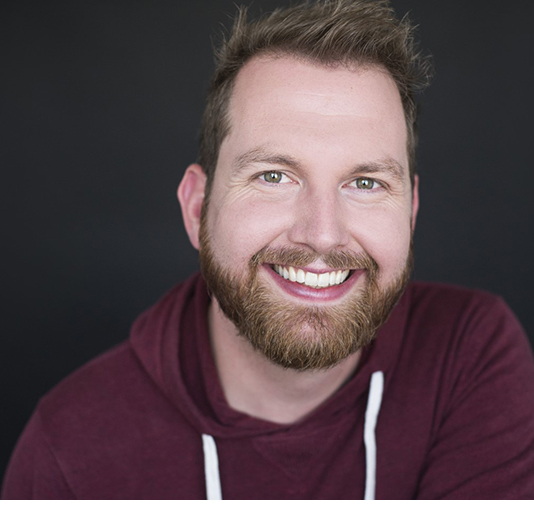 Over the past 12 years, Jeremy has made a reputation for himself as one of the
countries top comedic performers, appearing in plays and musicals across
Canada. Some theatre credits include: Seymour in Little Shop of Horrors, You’re
a good man Charlie Brown (Rose Theatre); 80s Solid Gold, Spamalot, Young
Frankenstein, A Gentleman’s Guide to Love and Murder, and the hit farce
Drinking Habits (Stage West Calgary); We Will Rock You (Magnus Theatre); A
Christmas Story (Theatre Orangeville); The Little Mermaid, Fiddler on the Roof
(Capitol Theatre) and many others. Jeremy is also one of the performing creators
at Bain and Bernard Comedy appearing in Sherlock Holmes and the Case of
Hamlet; The You’ve Never Seen Anything Like It Show!!; Romeo and Juliet:
Chainsaw Massacre (Best of Fringe TO). Jeremy is a proud graduate of both the
performing arts program at Wexford School of the Arts and the prestigious
musical theatre performance program at Sheridan College.
Gabs Sings Babs marks Jeremy’s directorial debut and he could not be more
proud to share this experience with his beautiful wife who happens to be the
star of the show! 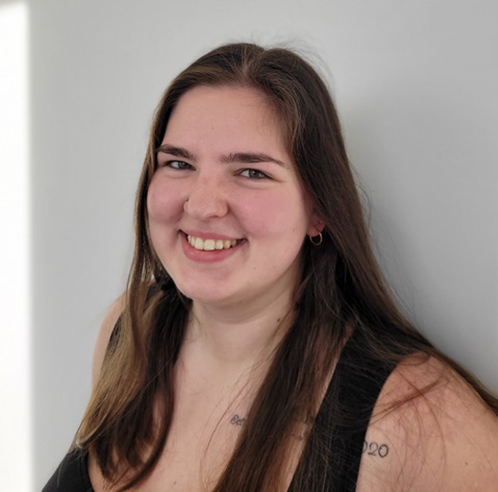 Aneta Kozina is a technician from Edmonton, Alberta. She has recently graduated from the Theatre Production Program at MacEwan University. Aneta will be the House Technician for these upcoming shows. Her interests lie in the technical side of theatre, and she hopes to pursue more jobs in this area. 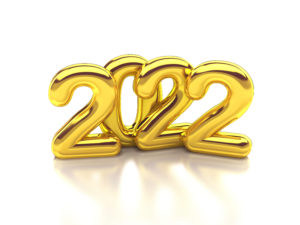 A Season of new beginnings as PSFT returns to a full summer of programming in 2022 featuring three World Premiere productions!

The View From Here

If your business is interested in supporting the 2021 PSFT Season please let us know.