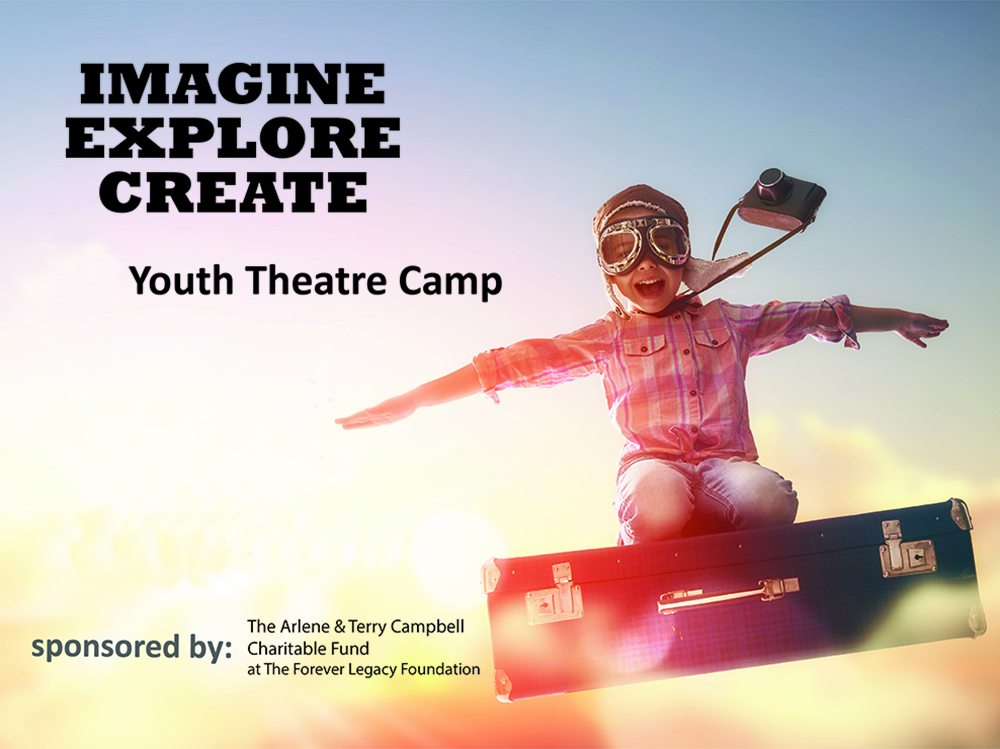 Sponsored by: The Arlene and Terry Campbell Charitable Fund at the Forever Legacy Foundation
Discover the magic of theatre! Expand your creativity! Build self-confidence! Exercise your imagination!

The Youth Theatre Program program is designed to introduce youths to the magic of theatre while offering them an opportunity to expand their creativity, build self-confidence, exercise their imaginations, and develop teamwork and performance skills in a stimulating and enjoyable environment.

Bill Culp Productions
Don’t miss the incredible new show “Song Sung Blue: The Neil Diamond Story”! This stunning performance stars the amazing Will Chalmers, who truly captures the look, the voice and the excitement of Neil Diamond in concert, chronicles his amazing career from his earliest hits as a songwriter for Bang Records in New York, to his musical peak in the late 1970’s and early 1980’s. Song highlights include “Solitary Man”, “Cracklin’ Rosie”, “Kentucky Woman”, “You Don’t Bring Me Flowers” “I’m a Believer”, and of course, “Sweet Caroline” amongst the many audience favourites. Get ready to clap your hands and take an emotional, and fun-filled, trip down memory lane!

Vehicle Entertainment
Abbamania has performed for the past 18 years to sold out concerts, with the London Symphony, San Diego Symphony, Boston Symphony, VancouverSymphony, Denver Symphony , the Calgary Symphony and Montreal Symphony, to mention a few. Abbamania has sold out Roy Thomson hall three times in the past six years. They have performed in Malaysia to Mexico and The Cayman Islands to Canada.

Bill Culp Productions
"Surfin' Safari: The Ultimate Beach Party Show" celebrates the music of Jimmy Buffet, Frankie Avalon, Jan & Dean, The Ventures, and of course ...The Beach Boys! Don't miss this fun-filled, audience interactive "beach party show" that combines fabulous musical tributes with an outstanding live band. Song highlights include "Surfin' USA", "Margaritaville", "Surf City", "It's 5 O’Clock Somewhere", "California Girls" “Wipeout” and "Kokomo" amongst the many audience favourites. No matter what the weather is like, it'll be warm and sunny on stage! Get ready to have some "Fun, Fun, Fun"!!

Bill Culp Productions
"Buddy Holly's Rockin' Dance Party" is a fun filled audience interactive theatrical presentation starring international tribute artist Jeff Giles. Best known for his leading role in "The Buddy Holly Story" across the globe, Giles captures the look, sound and energy of Buddy Holly live in concert. You'll hear all of Buddy's biggest hits including, "Peggy Sue”, “That’ll Be the Day” “Rave On” “It’s So Easy” “Oh Boy" and “True Love Ways”. As a special bonus, "The Rockin Dance Party" also features hits from Ritchie Valens "Oh Donna", "La Bamba", Dion and the Belmonts "Why Must I Be a Teenager in Love” and many more rockin' 1950's favourites. Get ready to clap your hands, sing along and remember....dancing in the aisle in encouraged! 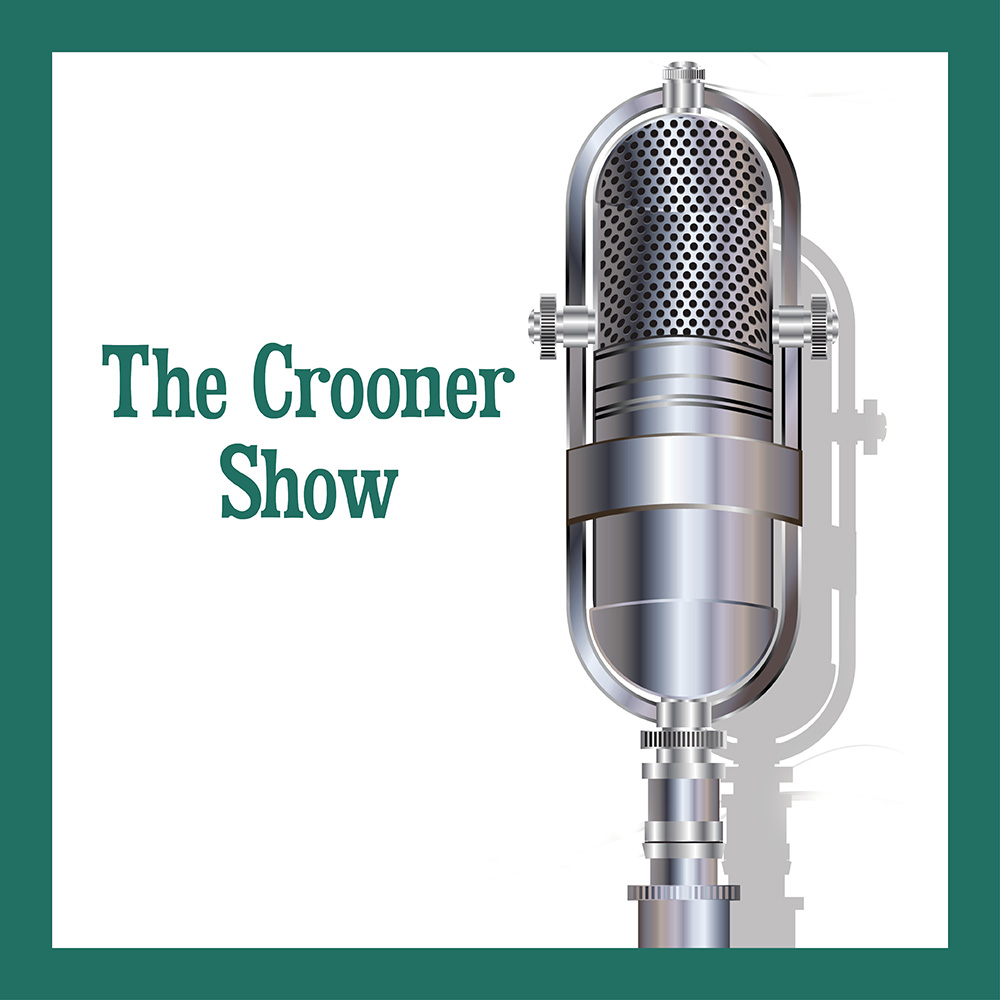 Created by Rick Kish. A LINK Theatre Production
“The perfect kick off!”
From Sinatra to Buble and a whole lot in between, The Crooner Show created by Rick Kish celebrates songs made famous by some of the greatest crooners of all time. Two hours of hit after hit, great stories, swingin’ tunes, and cool styles. Join us as we return to those 50’s and 60’s in a high energy, surprise filled, trip down memory lane. 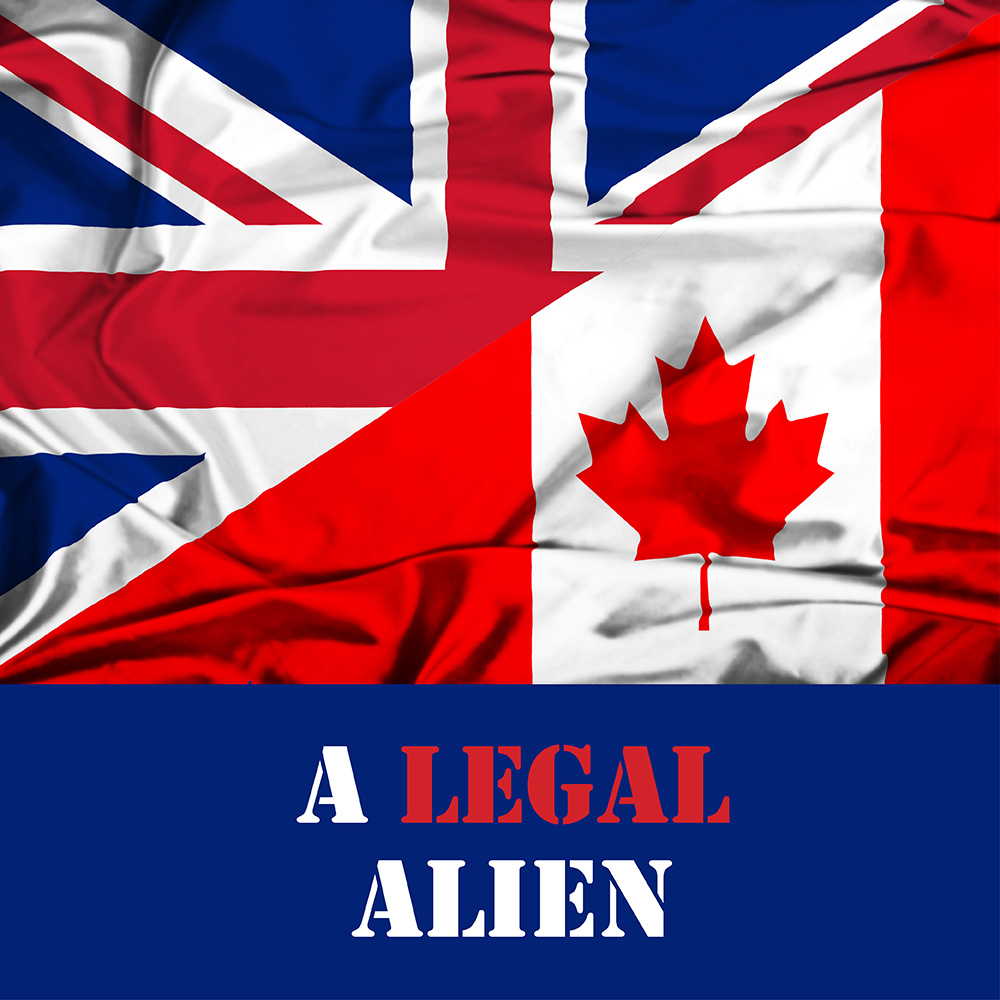 By Chris Gibbs
“From England, the land of William Shakespeare to Canada, the land of William Shatner.”
Chris Gibbs first came to Canada in 1995. Since then he's moved to Canada permanently, married a Canadian, and made a Canadian. He's met a Canadian who apologised for saving his life, been given more advice on bear avoidance than anyone could possibly need and has spent more time than strictly necessary wondering what it really means to 'drop your accent.'.
“A stand -up comedy show about Canadians, by someone who isn’t one!” 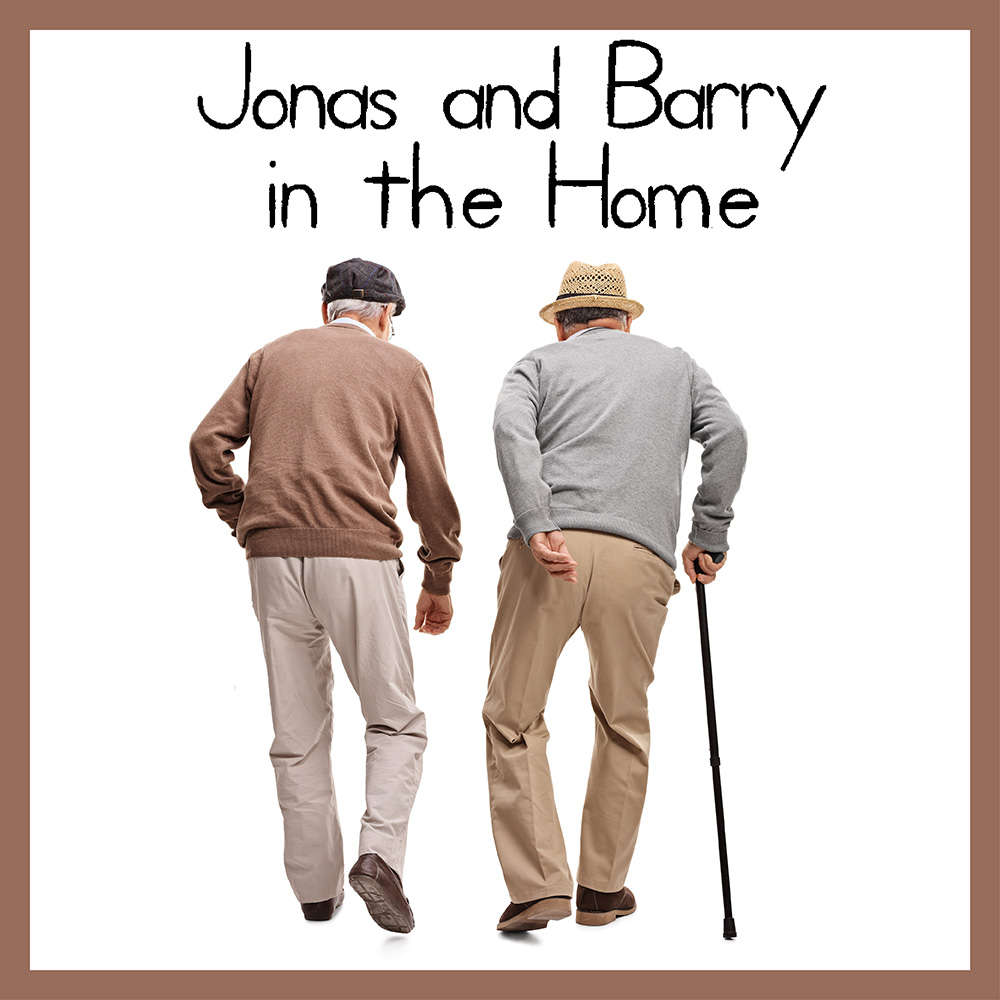 Jonas and Barry in the Home

“When life comes knocking you don’t want it to find you on the couch in a soiled bathrobe.”
We are thrilled to have Norm Foster returning to the Port Stanley stage in this hilarious buddy story! Jonas and Barry couldn’t be more different, in demeanor, in style and in outlook. Like oil and water two seniors, fight for love, friendship, and happy endings, in assisted living. This new “odd couple” will make you laugh, they will make you cry, they will make you celebrate what it means to be human.
“Foster, whose acting talents are often overshadowed by his prolific career as a playwright, is hilarious as Jonas …” 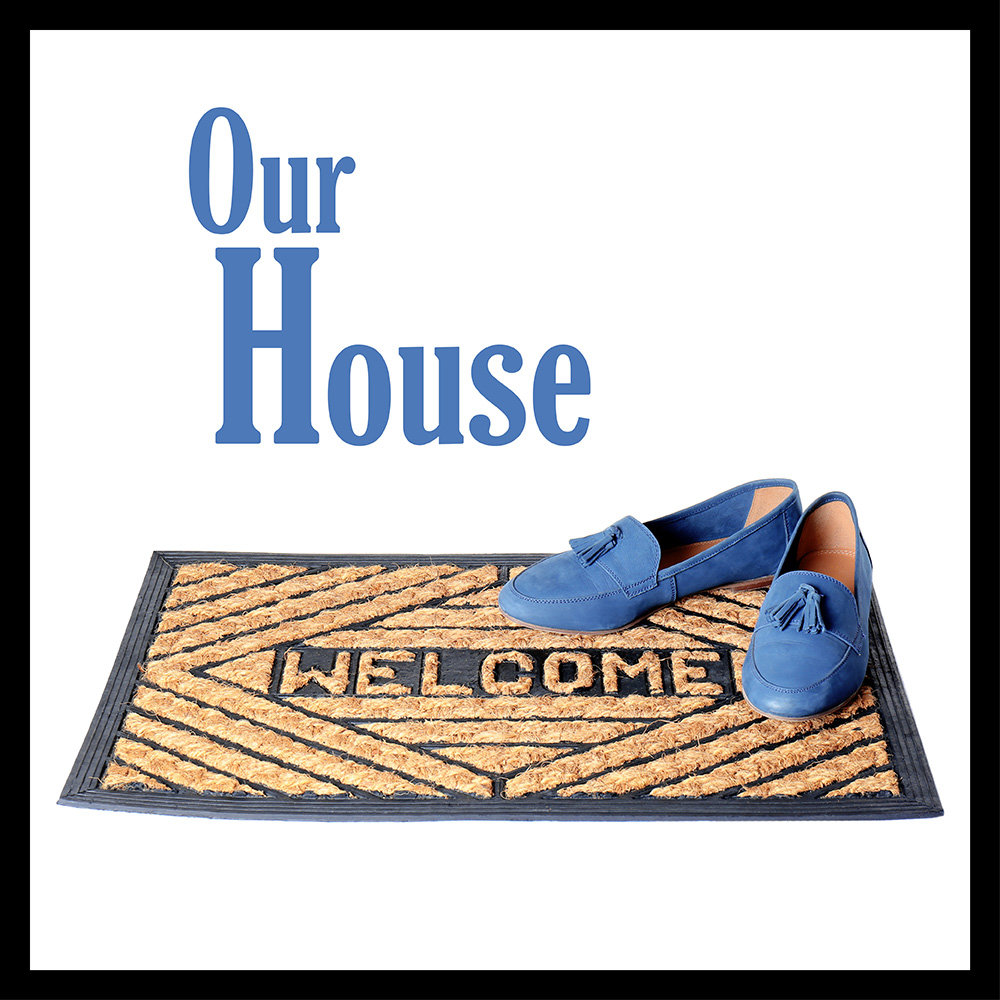 A WORLD PREMIERE by Murray Furrow
“Retirement!
It's what you’ve worked for, it's your golden years, it’s a life in the sunshine … or is it?
What if you’re bored? Rose and Brian are finding out that retirement might not be what it’s cracked up to be. To find a new interest in life they take in a young actor from the local summer theatre and get more than they bargained for. Mounties, RV’s, and Viagra. Young love, old love, and finding that what you have is the best thing after all.
A comedy about the meaning of home. 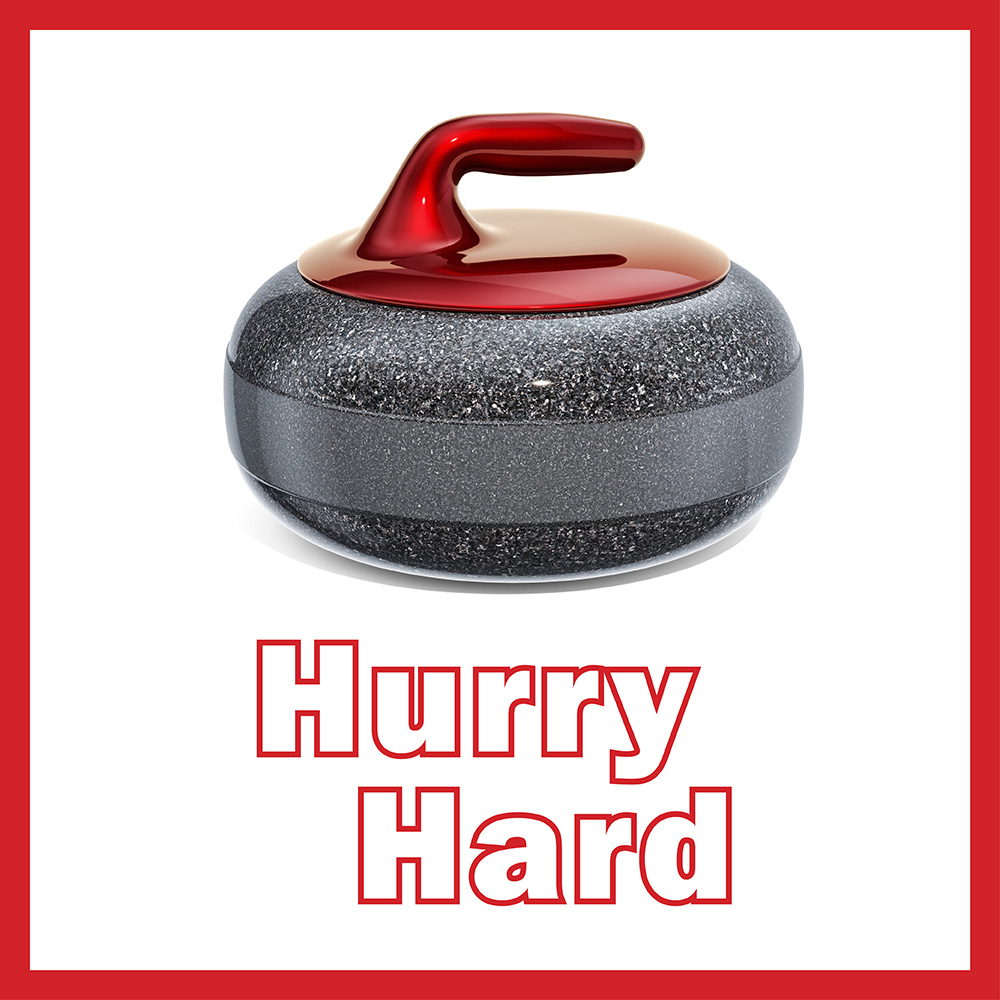 by Kristen Da Silva
How is it going to end?
On the eve of demolition, the beleaguered Stayner Curling Club needs to snatch victory from the jaws of defeat and destroy arch nemesis, Meaford. Like “Rocky”, like “Miracle on Ice”, like “Seabiscuit” … a play about curling, about underdogs, and about rising to the occasion.
Will romance, past hope, and family ties win it all, or will history repeat itself in this truly Canadian comedy? 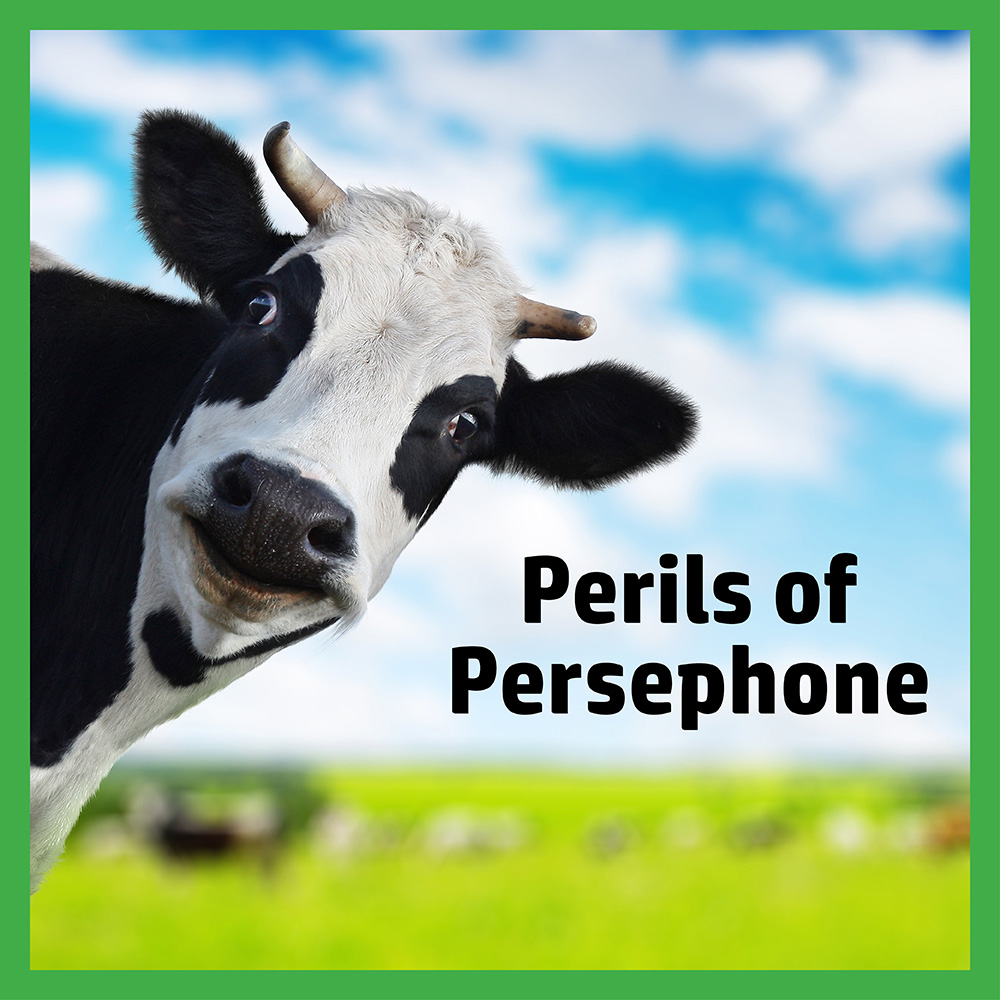 by Dan Needles
“Flashes of brilliance …”
From the playwright who brought us the Wingfield series and “Ed’s Garage”, comes “The Perils of Persephone”.
The Township of Persephone is threatened when a truck which may contain toxic waste crashes into the swamp on the farm of the township reeve, Eldon Currie. Understandably, he calls for help, but be careful what you wish for! A comedy about fossils, radioactive material, cows, toxic dumps, and – most importantly – damage control.

Thank you to our generous sponsors, members and patrons!