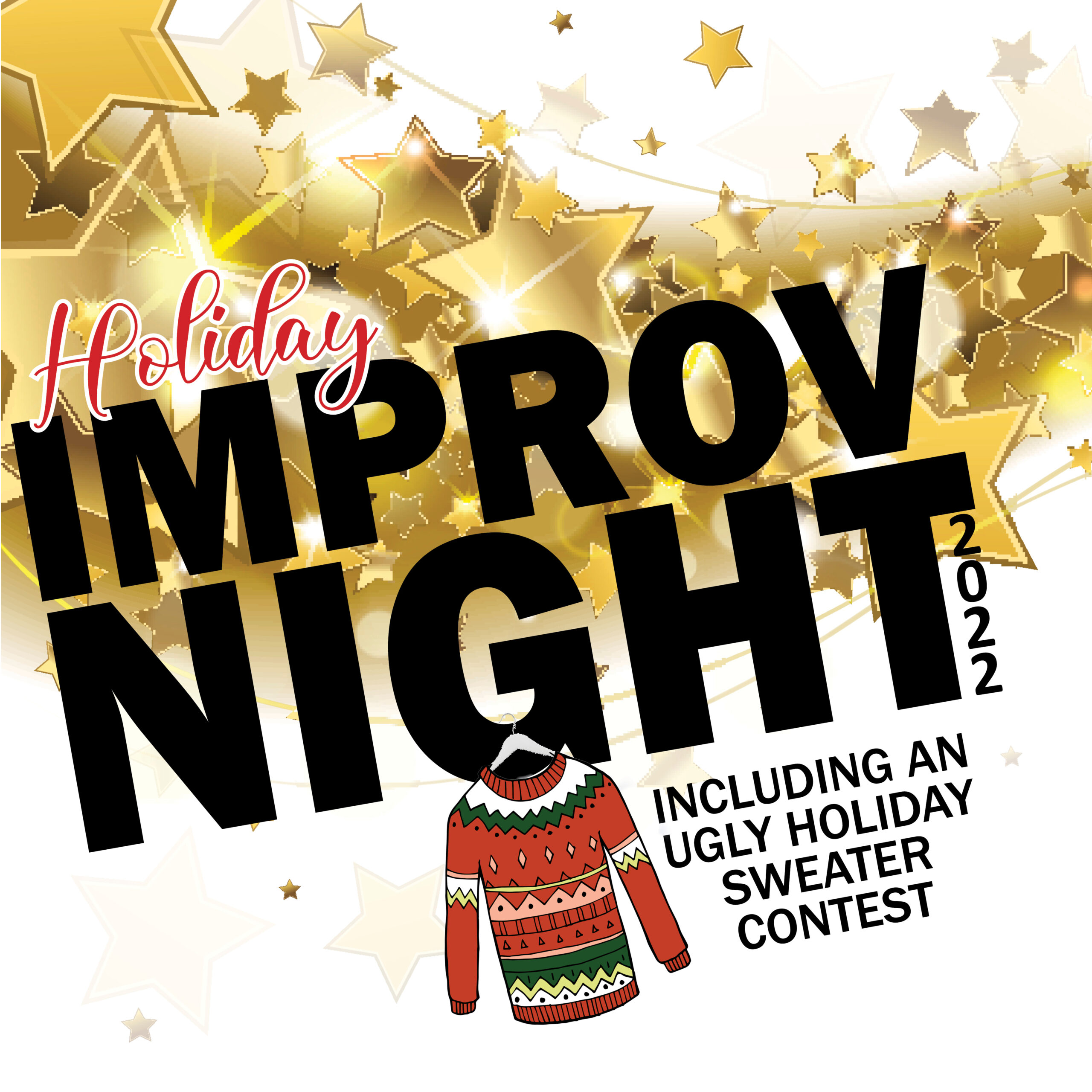 Laugh, Drink and Be Ugly!

Wear your ugliest holiday sweater for a chance to win a prize!

Reid Janisse and his troupe of comic geniuses will create an evening of laughter out of thin air (aided by audience suggestions) in a cavalcade of improv games, sketches, and hilarity. 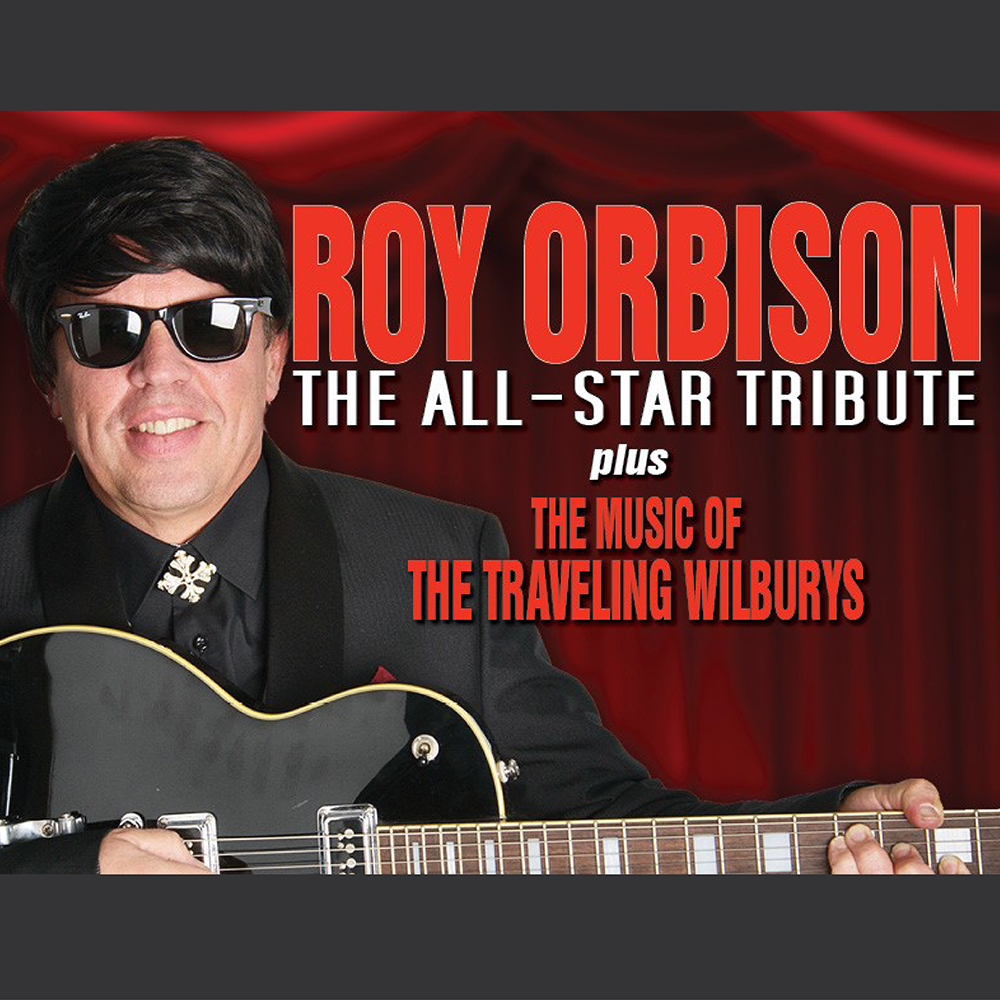 Roy Orbison: The All Star Tribute 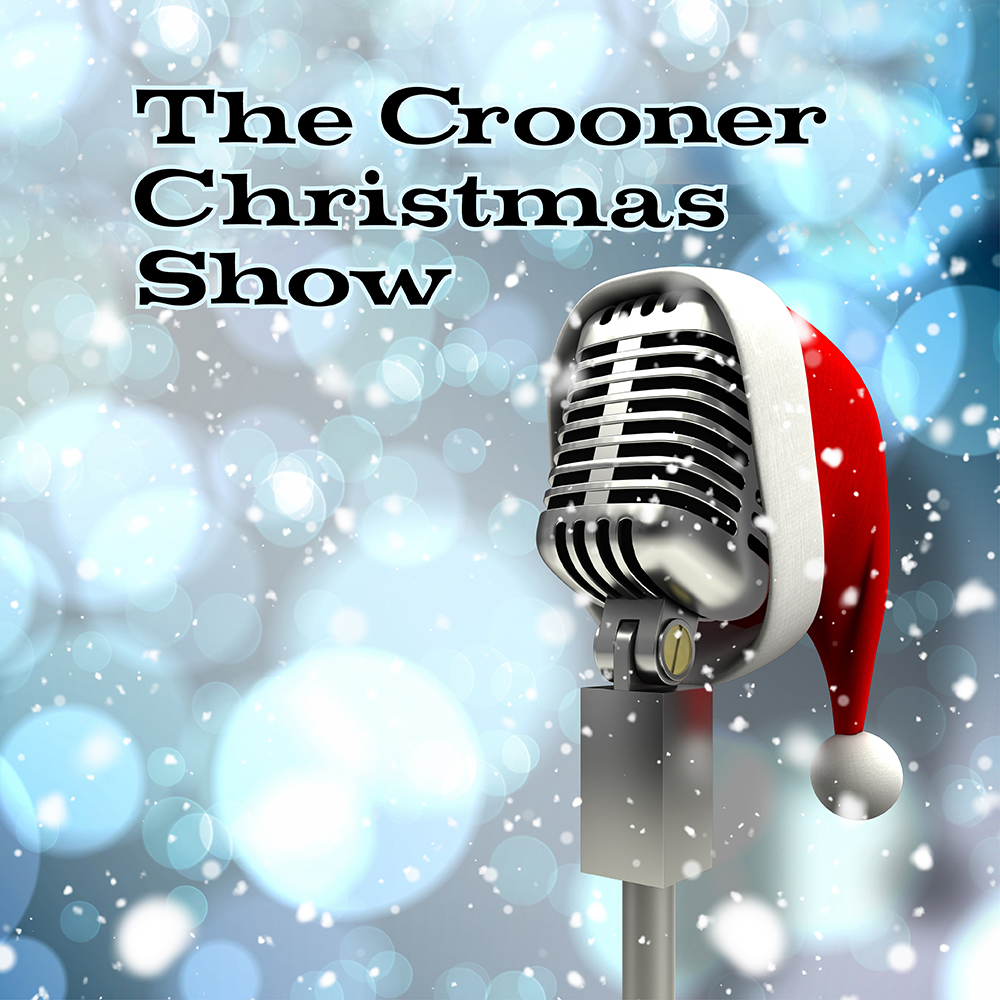 Created by Rick Kish, LINK theatre & concerts
The Crooner's continue their tradition of entertaining audiences by celebrating the greatest crooners of all time. Now, just in time for the holidays, they add a whole lotta Christmas music!! 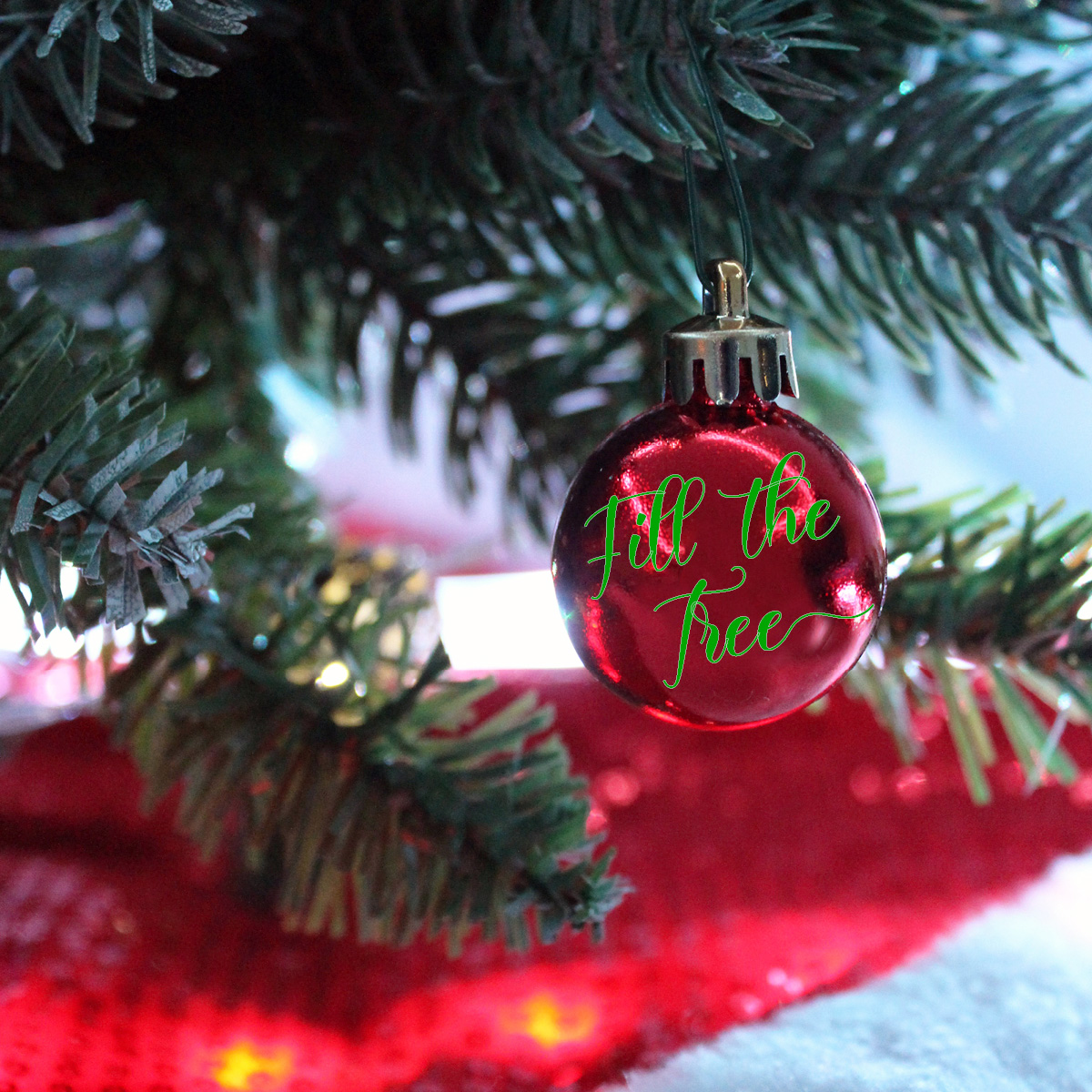 Giving is a way of reaching out a helping hand. By providing even a small donation, you can be part of an effort to provide the Port Stanley Festival Theatre the ability to thrive in our community. Please join the theatre family with your support and make a difference. 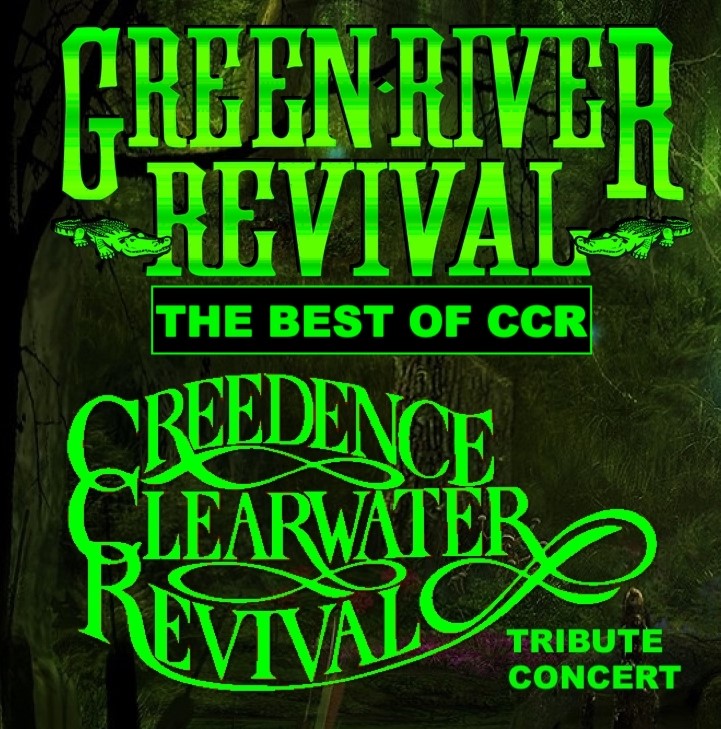 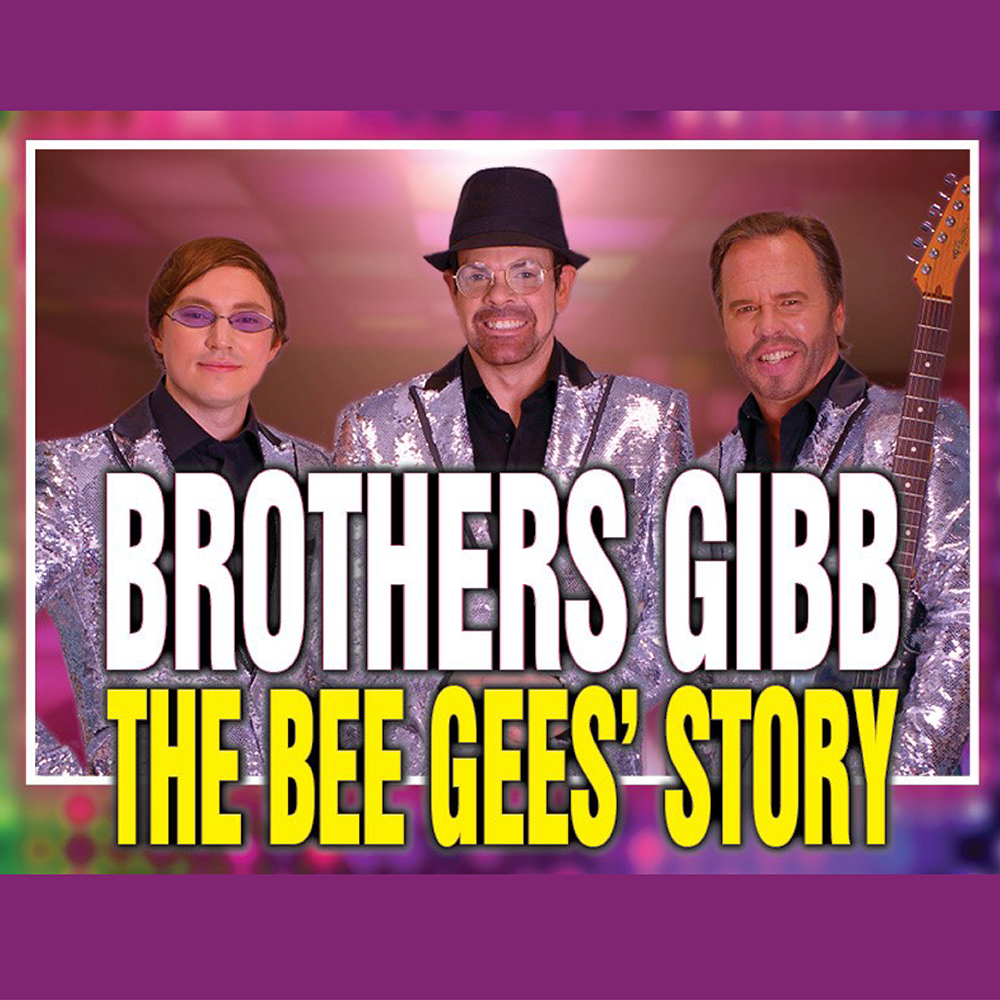 Bill Culp
"You Should Be Dancin’" when “Brothers Gibb: The Bee Gees’ Story” rolls into town. 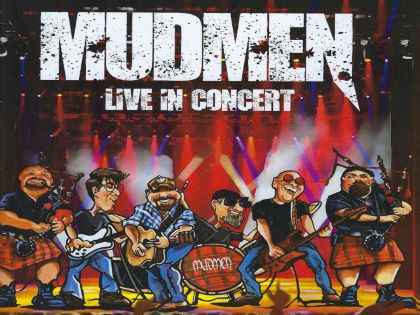 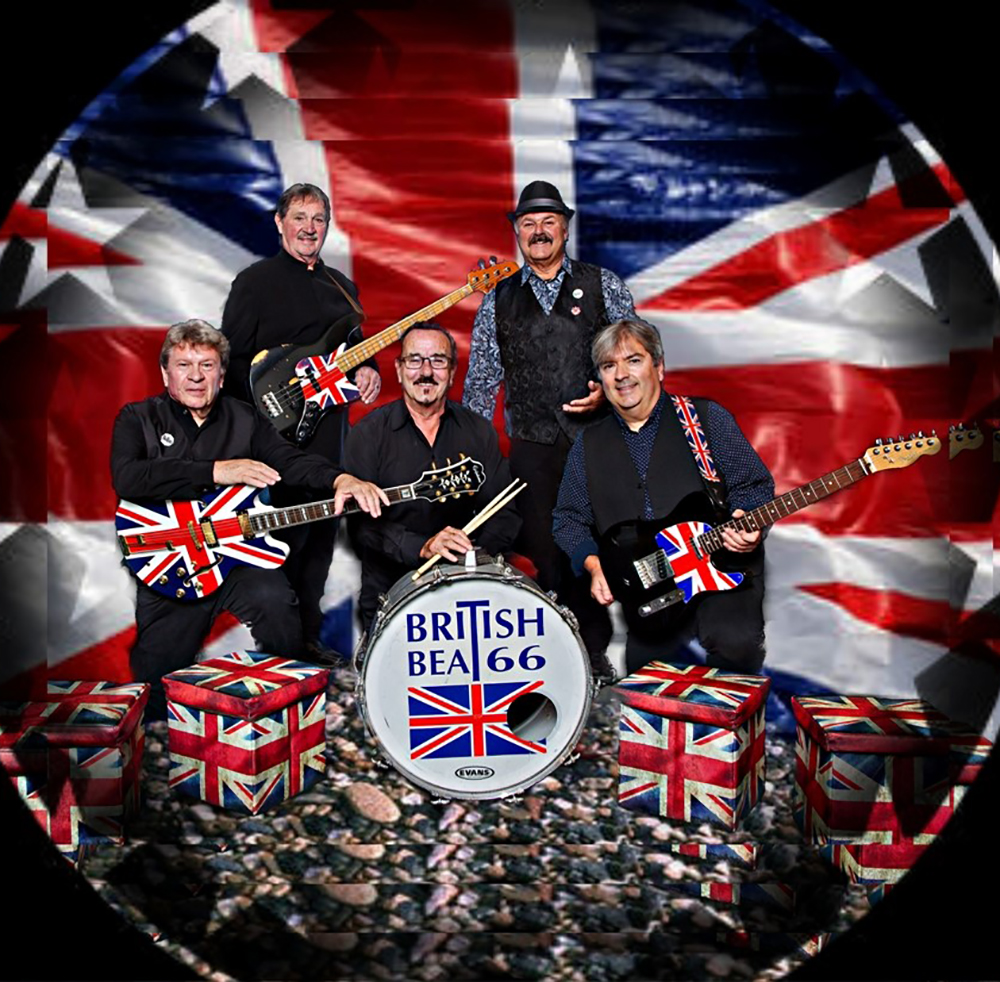 Thunderstruck Entertainment
"Let there be Rock". 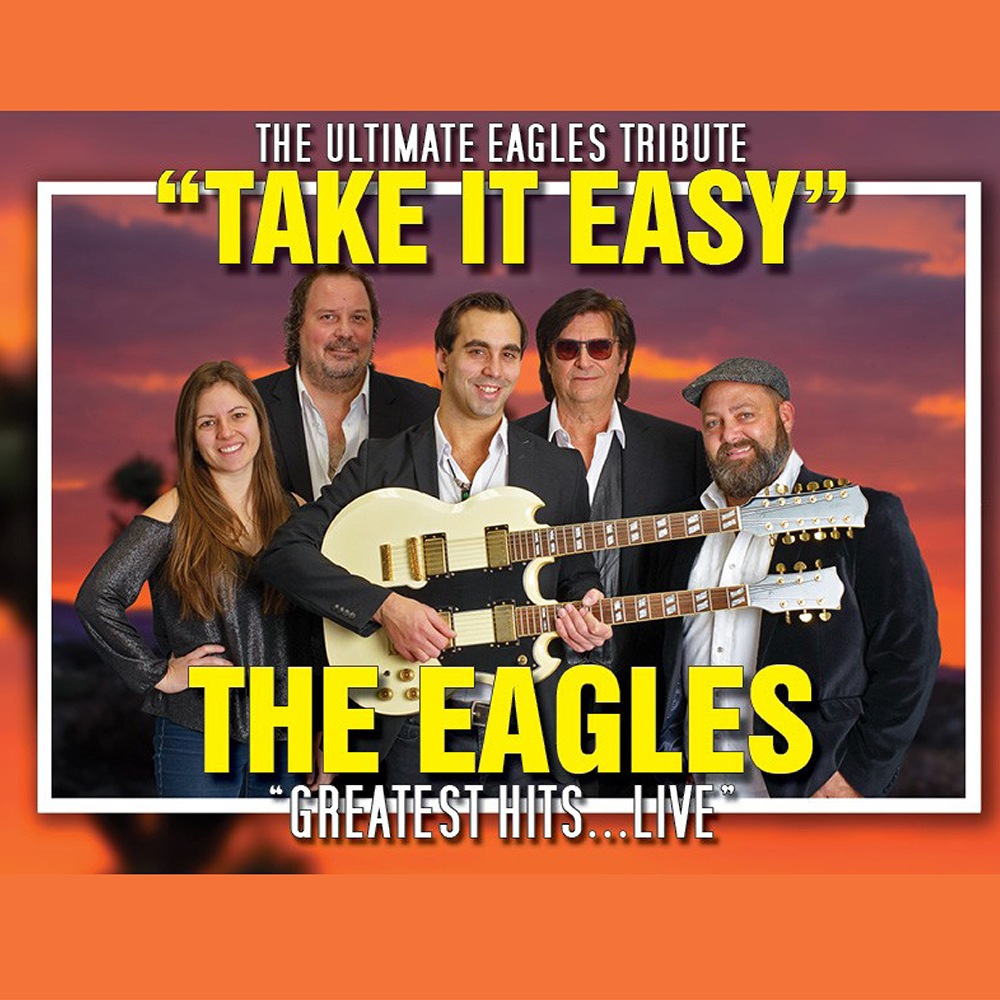 Take It Easy: The Story of the Eagles

Bill Culp
“Take It Easy: The Story of The Eagles” celebrates the incredible music of legendary 1970s Country-Rock group “The Eagles”.