Port Stanley Festival Theatre is proud to dedicate the 2023 summer season to the memory of Yvonne Caruana Taylor. 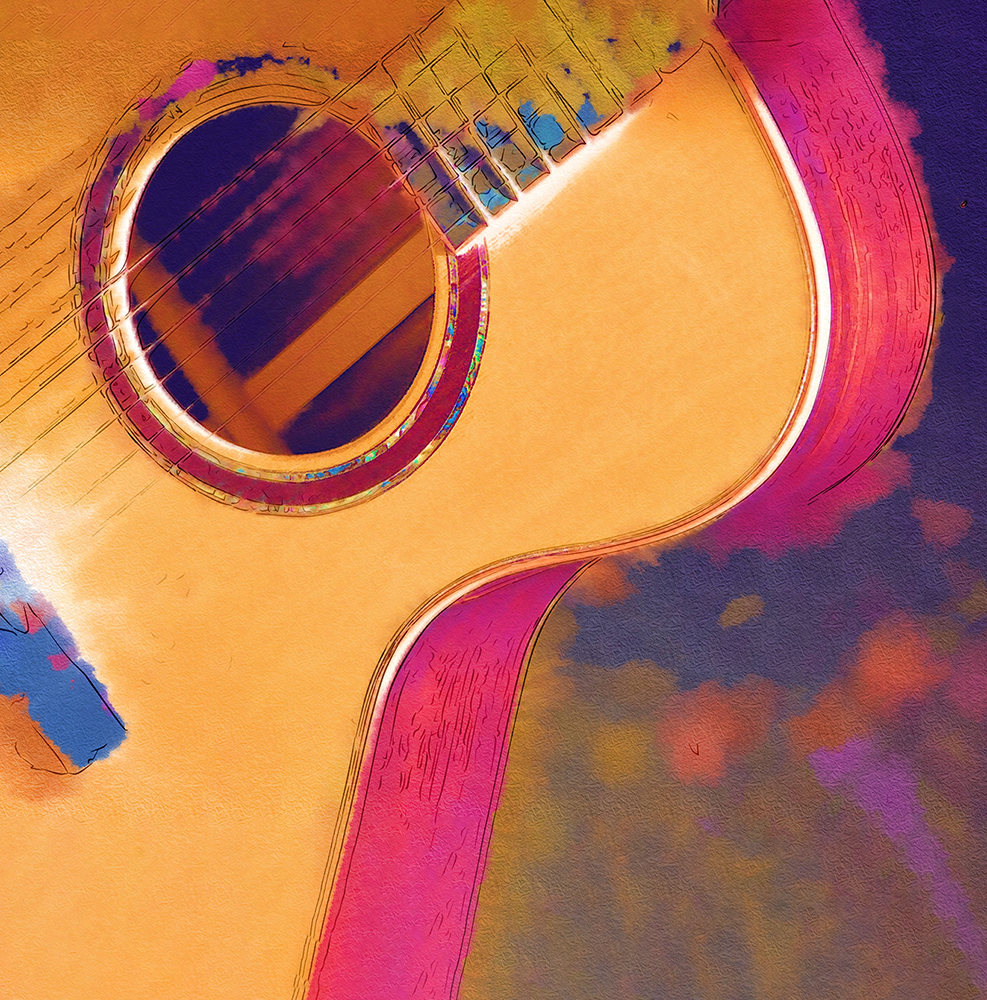 also starring The Wayward Wind Band
With songs like Sundown, For Loving Me, Early Morning Rain, Canadian Railroad Trilogy, Did She Mention My Name, The Wreck of the Edmund Fitzgerald, Black Day in July, If You Could Read My Mind, Carefree Highway, Rainy Day People, Song For a Winter's Night, Ribbon of Darkness, Alberta Bound, I'm Not Sayin', Bitter Green, Cotton Jenny, Pussy Willows Cat-Tails and more! The hits just keep coming. 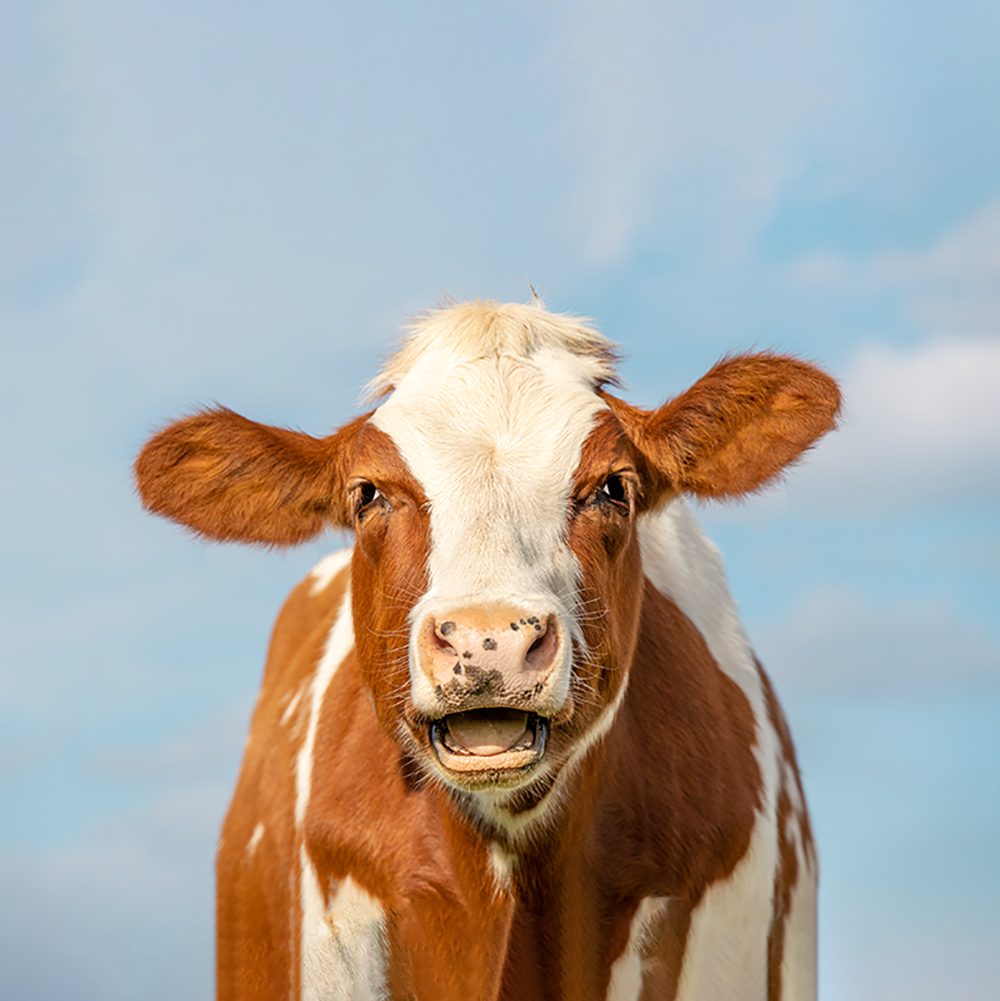 True Confessions from the Ninth Concession

Dan Needles
From the playwright who gave us “Ed’s Garage”, “The Perils of Persephone”, and the world renown “Wingfield Series”, comes an evening of laughter and storytelling. 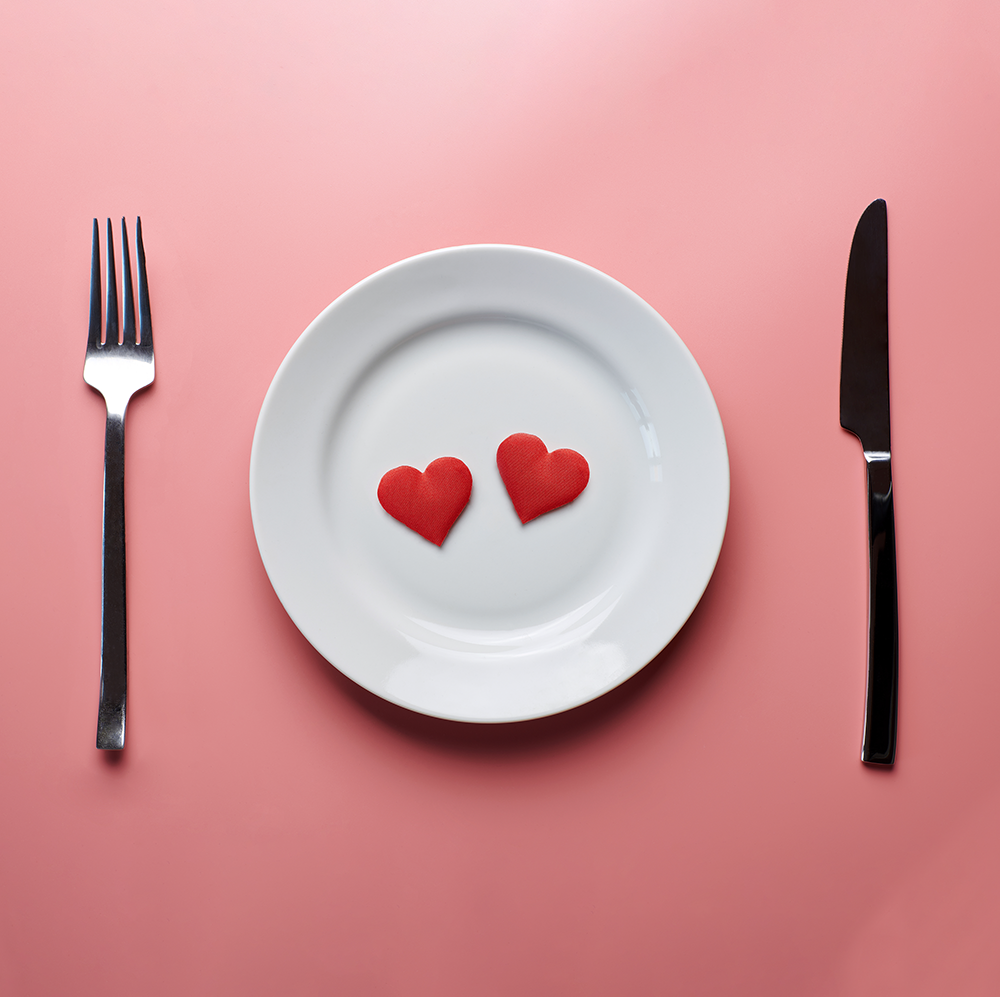 Wrong For Each Other

Norm Foster
A classic romantic comedy from the pen of Canada’s king of comedy. 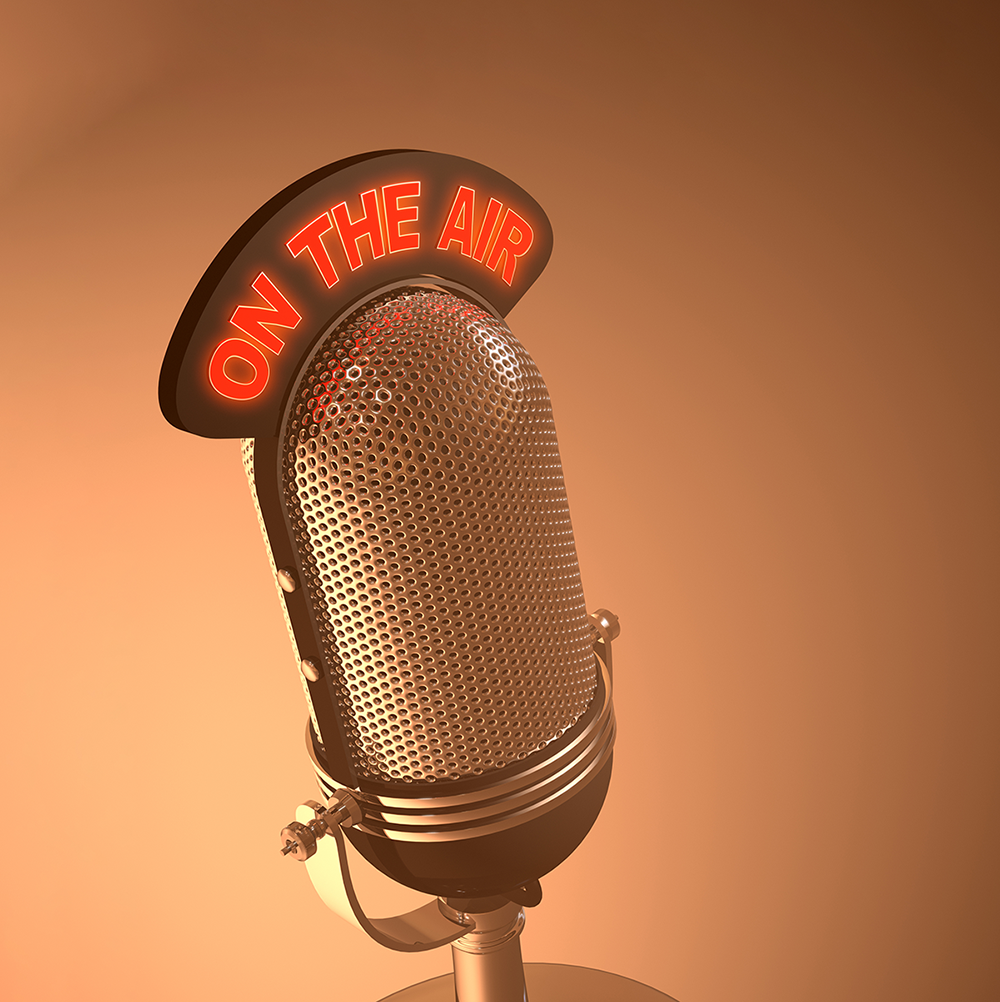 Ephraim Ellis
The Loon 87.9 on your FM dial has seen better days! What do you do when nobody, literally nobody is listening?

A comedy about dreams pursued in the unlikeliest of places! 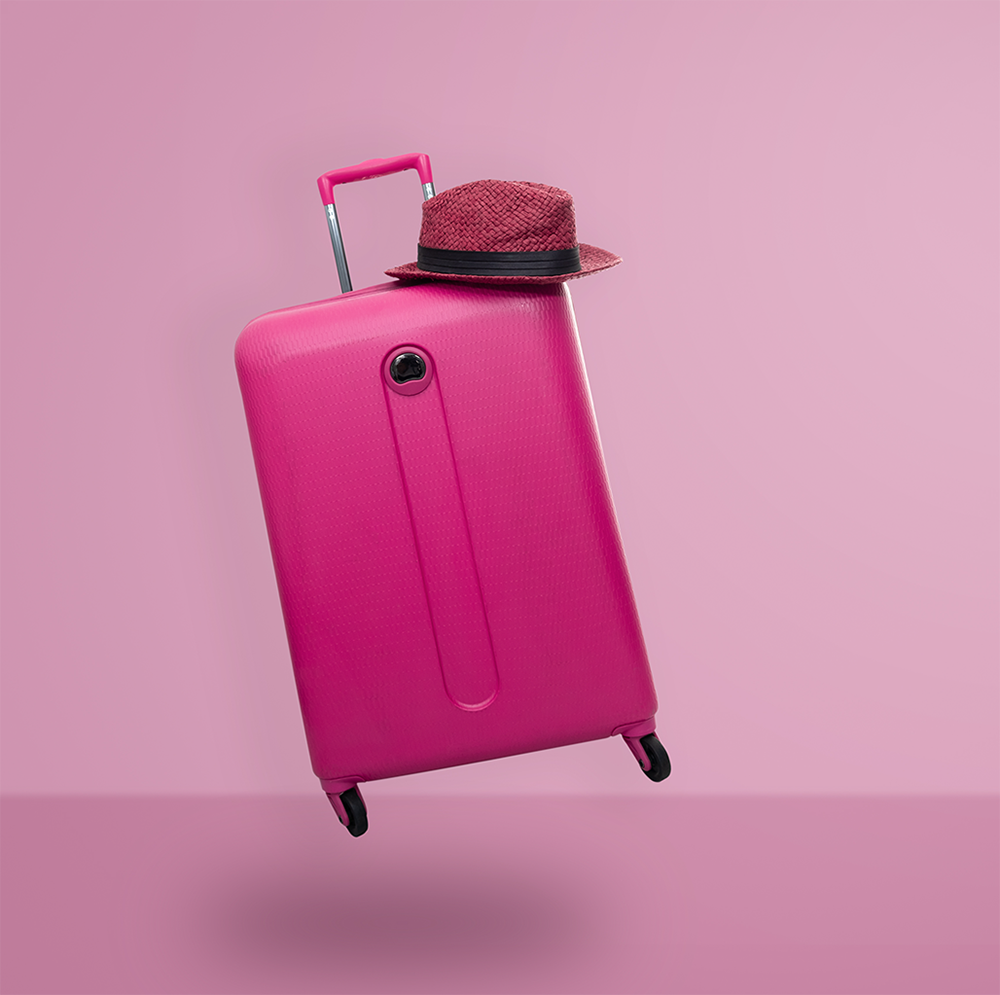 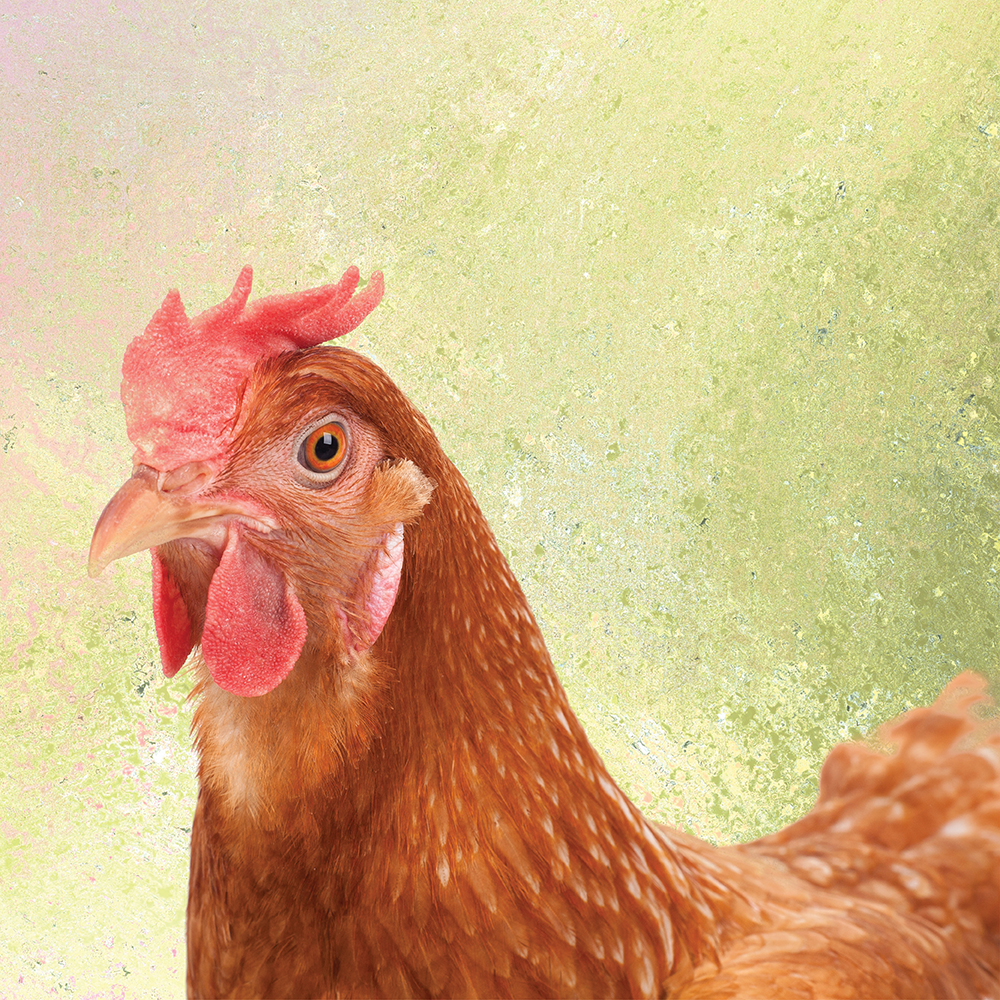 “A hilarious, heartfelt contemplative look at love, loss, and life …”

2023 Summer Theatre Season Subscriptions Now Available.  You get the best value by securing your seats for 5 or 6 shows in one package.

If your business is interested in supporting the 2023 PSFT Season please let us know.